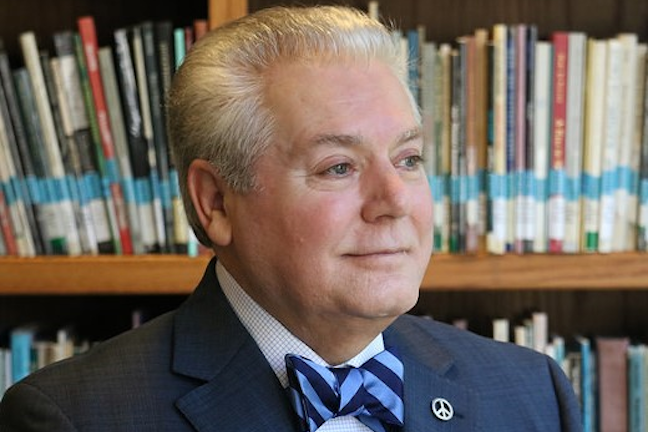 Fellow, Economists for Peace and Security

Cyrus Bina, Ph.D., is a distinguished research professor in the University of Minnesota Morris Division of Social Science.

Bina is a pioneering theorist of globalization of oil and the unification of energy, and globalization of the world economy and the decline of the Pax Americana, as well as being a specialist on modern Iran and the Middle East. He is the author of several books and has published over 300 scholarly papers, essays, chapters, policy papers, and encyclopedia entries; and has spoken as keynote at several international venues on oil and energy and the environment, U.S. foreign policy, just peacemaking, globalization and the balance of power, Iran, and war and peace in the Middle East.