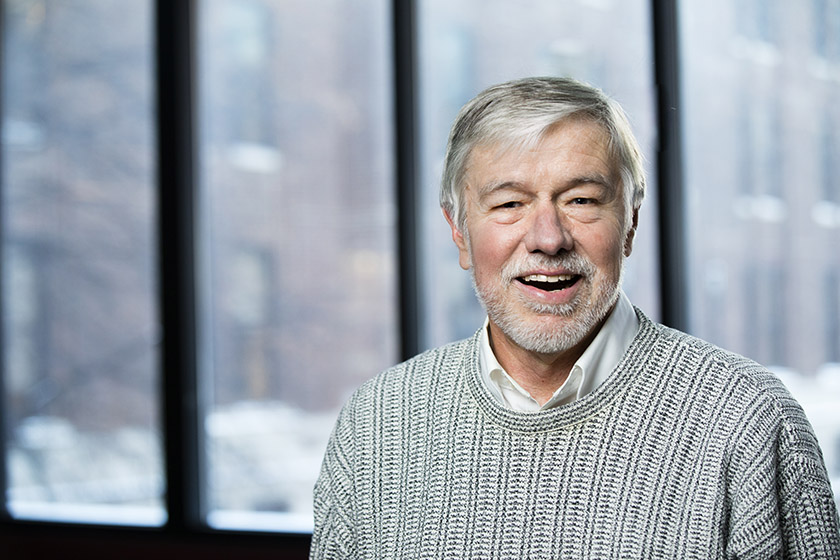 James D. Neaton, Ph.D., is a professor in the School of Public Health at the University of Minnesota.

Neaton also leads research on Ebola in West Africa that includes clinical trials of vaccines and treatments, and a large cohort study of Ebola survivors and their close contacts.

Neaton has served on several national committees and advisory panels, including the U.S. Public Health Service Panel on Clinical Practices for the Treatment of HIV Infection, the Food and Drug Administration Cardiovascular and Renal Drugs Advisory Committee, and the Panel on Handling Missing Data in Clinical Trials of the Committee on National Statistics of the National Academy of Sciences.

Read Neaton's full biography.
Is this showing up?