The U of M Law School’s new Racial Justice Law Clinic will tackle discriminatory practices and fight for individuals and communities facing race-based oppression through the law, creating a new generation of lawyers who are prepared to advocate for justice and change.

The Racial Justice Law Clinic officially launches this fall, serving as an avenue for law students and faculty to tackle discriminatory practices and fight for individuals and communities facing race-based oppression. The clinic will be headed by Liliana Zaragoza, a newly appointed associate clinical professor of law who most recently worked as an assistant counsel at the NAACP Legal Defense and Educational Fund. 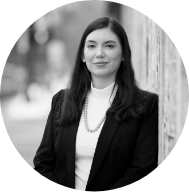 Zaragoza calls it her life’s work to champion the rights of BIPOC individuals and their communities.

She believes the clinic’s racial justice seminar and hands-on experience will give future lawyers the advocacy skills they need to advance equity and justice.

“Through their casework, students will learn how to engage in client-centered and movement-led lawyering in service of racial justice, equity, and liberation for our communities,” says Zaragoza.

The clinic will aim to make a difference 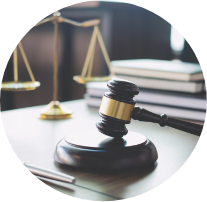 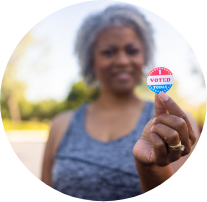 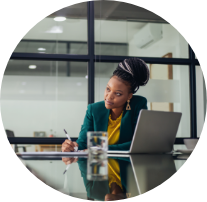 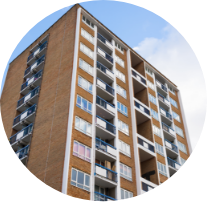 Second-year law student Lucy Chin was drawn to the clinic after completing a master’s degree in social work at Washington University in St. Louis, in part because of her experiences in that city.

“I was in St. Louis when Michael Brown was shot and killed. I was not in Minneapolis for George Floyd's killing, but many of the conversations … the emotional reaction was similar.” 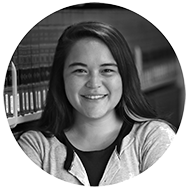 Her goal is to eventually return to St. Louis to work in local or state government advocacy, particularly in the areas of civil rights and criminal justice reform.

“There are disparities within the criminal justice system—racial, economic. and otherwise,” says Chin. “[But] the kind of protections that are in place on paper through the Constitution and through our laws and systems are not implemented the same way for everyone.”

The clinic’s initial work will involve meeting with community groups, community organizers, nonprofits, lawyers, and other leaders in the Twin Cities to learn about their priorities and how to work together to address them. Through this outreach, clinic faculty, law students, and community members will develop a docket of cases to pursue.

“There are a lot of similar disparities and systemic gaps and issues of disinvestment in Minneapolis and St. Louis,” says Chin. “I am excited to get to know and get connected with some of the movement work that's happening in the Twin Cities.”

Explore more stories in the series
Building a better world

When ChatGPT, an artificial intelligence chatbot, was tasked with responding to University of Minnesota Law School questions from exams in several legal subject areas and graded blindly with a group of real student tests, it consistently achieved low but passing grades.

Ryan Allen with the Humphrey School of Public Affairs is available to comment on an upcoming hearing about undocumented immigrants receiving driver’s licenses.