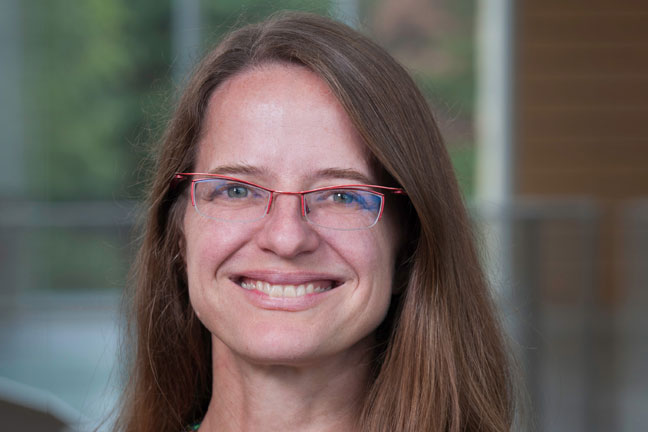 Christina Ewig, Ph.D., is a professor and faculty director of the Center on Women, Gender, and Public Policy in the Humphrey School of Public Affairs at the University of Minnesota.

Ewig specializes in gender, race, and electoral politics; gender, race, and social policy; and gender and international development and health policy. In her current research, she is investigating whether electing more women and indigenous people to national political office in Latin America has resulted in policy agendas that favor greater equality for these groups, or not.

Ewig’s research also includes the politics of health policy formation and its implementation in Latin America. In her award-winning first book, Second-Wave Neoliberalism: Gender, Race and Health Sector Reform in Peru, she demonstrated how some market-oriented reforms, such as fees for services, had pernicious effects on women due to their concentration among lower income earners and their reproductive health care needs.

Read Ewig's full biography.
Is this showing up?

Christina Ewing comments on what Americans can expect in the coming Supreme Court nomination.