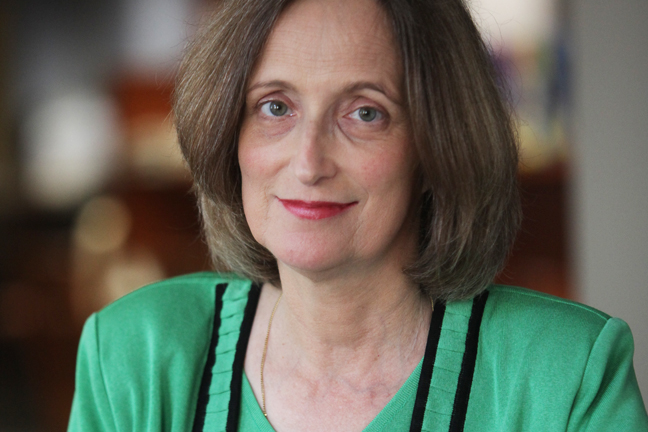 Kirtley writes and speaks frequently on First Amendment and Freedom of Information issues, and on media and legal ethics, in the United States and abroad.

Kirtley has written friend-of-the-court briefs for cases before the U.S. Supreme Court, as well as two books, many book chapters, and articles for scholarly journals and for the popular and professional press, including The New York Times, The Conversation, and the Guardian (UK).

Kirtley served as executive director of The Reporters Committee for Freedom of the Press for 14 years. Before that, she practiced law in New York, Virginia, and Washington, D.C., and was a reporter for newspapers in Indiana and Tennessee.

Read Kirtley's full biography.
Is this showing up?