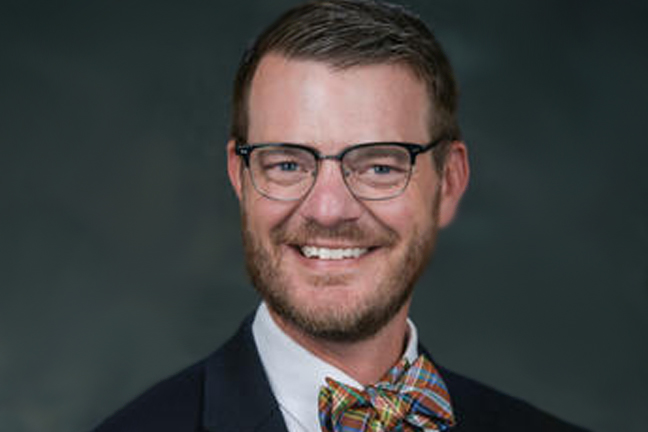 Jeremy Youde, Ph.D., joined the College of Liberal Arts at the University of Minnesota Duluth (UMD) as dean in July 2019.

Before going to Australia, Youde was a member of the Department of Political Science at UMD from 2008 to 2016. He earned tenure at UMD in 2012 and served as department head for three and a half years. He previously held appointments at Grinnell College and San Diego State University.

An internationally recognized expert on global health politics, Youde is the author of five books, co-editor of three volumes, and the author of more than 40 peer-reviewed journal articles and book chapters.

Read Youde's full biography.
Is this showing up?