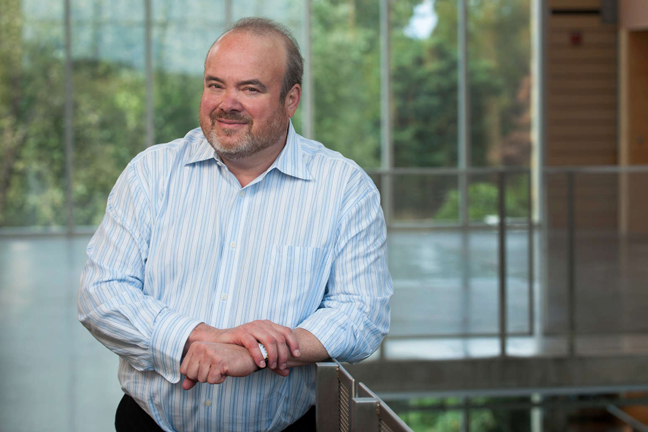 Director, Center for the Study of Politics and Government

Larry Jacobs, Ph.D., is the Walter F. and Joan Mondale Chair for Political Studies and director of the Center for the Study of Politics and Governance in the Hubert H. Humphrey Institute and Department of Political Science at the University of Minnesota. His center is a preeminent hub for political and policy analysis in the Midwest.

Jacobs has published 16 books and edited volumes and dozens of articles on elections, legislative and presidential politics, elections and public opinion, and a range of public policies, including health care reform and American politics. Jacobs co-edits the “Chicago Series in American Politics” for the University of Chicago, and his research has been recognized by numerous prizes.

Jacobs has made regular presentations at the National Press Club and is a regular political commentator in Minnesota and nationwide.

Faculty are among only 276 nationwide to receive prestigious honor.

Prof. Larry Jacobs is avaliable to comment on the 2018 midterm elections.

The award will support launch of new series, Mondale Dialogues: America at a Crossroads.

Experts weigh in on Amazon's and other's move to form an independent company that seeks to contain health care costs.