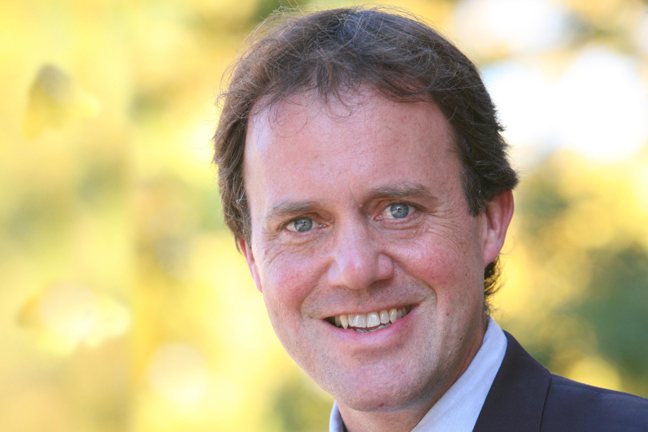 Peter Mercer-Taylor, Ph.D., is a professor of musicology in the School of Music in the College of Liberal Arts at the University of Minnesota.

Mercer-Taylor's scholarship has been divided between the19th-century German classical tradition ”Felix Mendelssohn in particular” and contemporary popular music, including the work of the Bangles, Elvis Costello, Bill Staines, and R.E.M. He has spoken at numerous conferences and symposia, and been interviewed on NPR and BBC Radio 2.

Mercer-Taylor’s articles have appeared in a range of journals, including 19th-Century Music, Popular Music, Journal of the Society for American Music, Musical Quarterly, Music & Letters, and Journal of Musicology. He is the author of The Life of Mendelssohn and the editor of The Cambridge Companion to Mendelssohn, and he is currently at work on a book on the impact of European classical music on 19th-century American hymnody.