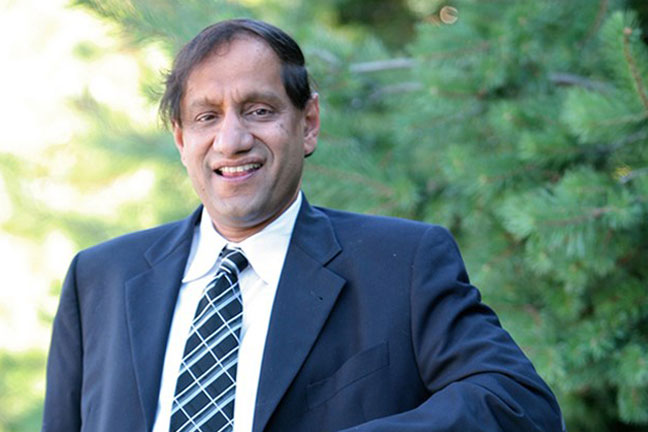 V.V. Chari, Ph.D., is the Paul Frenzel Land Grant Professor of Liberal Arts in the University of Minnesota Department of Economics, and an adviser at the Federal Reserve Bank of Minneapolis. He was also the the founding director of the Heller-Hurwicz Economics Institute.

Chari received a Bachelor of Technology in Chemical Engineering from the Indian Institute of Technology, Mumbai and his Ph.D. from Carnegie-Mellon University. He has served on the Board of Editors of many journals, including Econometrica, the Journal of Economic Literature and the Journal of Economic Perspectives. In 1998, he was elected fellow of the Econometric Society and was named Scholar of the College by the College of Liberal Arts, University of Minnesota, in 2008.

Chari’s research interests are in banking, fiscal and monetary policy, and issues of economic development.

Read Varadarajan's full biography.
Is this showing up?