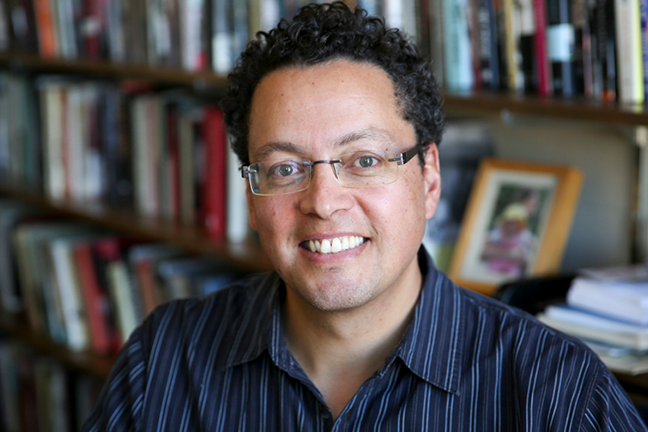 William P. Jones, Ph.D., is a professor in the Department of History in the College of Liberal Arts at the University of Minnesota.

Jones is a historian of the 20th century United States, with particular interests in the relationships between race and class.

Jones has published books on African American industrial workers in the Jim Crow South and the March on Washington for Jobs and Freedom in 1963.

Read Jones's full biography.
Is this showing up?