One Health: A world-changing approach | University of Minnesota Skip to main content

During the last 40 years, nature has warned time and again that human intrusion into wild spaces comes at a high price.

In the 1980s, the HIV/AIDS and “mad cow disease” epidemics raged. In 2014, Ebola broke out in Central Africa. And the last two Olympics were rocked by an outbreak of Zika virus in South America and a resurgence of COVID-19 in Japan.

Hard-hitting diseases like these have been traced to pathogens jumping, or “spilling over,” from wild animals like chimpanzees (HIV), monkeys (Zika) or bats (Ebola) to humans. When viruses invaded those animals, they eventually invaded people, too.

Whatever the source of COVID-19, enough catastrophes have occurred to make it clear that human health doesn’t exist in a vacuum. New pathogens and polluted, degraded environments play a big role. To protect human health, we must proactively see to the health of ecosystems and their other inhabitants.

Enter the growing One Health movement.

In One Health’s three-pronged approach, people from diverse fields work in synchrony to nurture the health of humans, wild and domestic animals, and the environment.

The idea crystallized in 2004, when the international Wildlife Conservation Society, with partners, crafted the Manhattan Principles on One Health. In brief, they called for recognition of “the essential link between human, domestic animal and wildlife health and the threat disease poses to people, their food supplies and economies, and the biodiversity essential to maintaining the healthy environments and functioning ecosystems we all require.”

A One Health approach is critical if we are to prevent and control the major-impact infectious diseases of the 21st century.

At the University of Minnesota, the One Health concept has taken root and blossomed. Faculty, staff, and students are writing the book on how to stave off pandemics, economic damage, and other ills by taking account of the complex web of connections among species and their environments.

The One Health concept ties human health to
the health of our fellow animals and the
environment.

For example, between 2009 and 2019, faculty members led projects funded by the U.S. Agency for International Development (USAID) to take the One Health approach global. Katey Pelican and John Deen, associate professor and professor, respectively, in the College of Veterinary Medicine (CVM), co-led a U of M team that included other experts from CVM, the School of Public Health (SPH), the School of Nursing, and the Medical School in building One Health university networks in Africa and Southeast Asia to deal with emerging diseases and other threats to animal and human health and the environment.

Pelican and Jeff Bender, a professor in SPH and adjunct in CVM, later led the U of M in a second USAID project that trained African and Southeast Asian university faculty and students to teach about and set up One Health networks to carry out their own projects.

Closer to home, in 2015 an avian flu epidemic tested Minnesota’s One Health machinery.

As they acted to stem the crisis, the team also put in safeguards against future epidemics, including better communication among agencies. “It was a success,” says Bender.

Because One Health embraces such a wide range of fields and experience, projects under its banner are interdisciplinary. It’s the wave of the future for protecting all life and ecosystems, and offers, literally, a world of paths for young people who want to help build a better, healthier tomorrow.

Here are four outstanding examples of young researchers filling the ranks of the One Health movement—three graduate students and a new PhD recipient—and making their mark in their fields.

Graduate students blazing new paths in the One Health movement

Chronic wasting disease hasn't jumped to humans—and Anderson wants to keep it that way. Read about Stalking a Deer Killer. 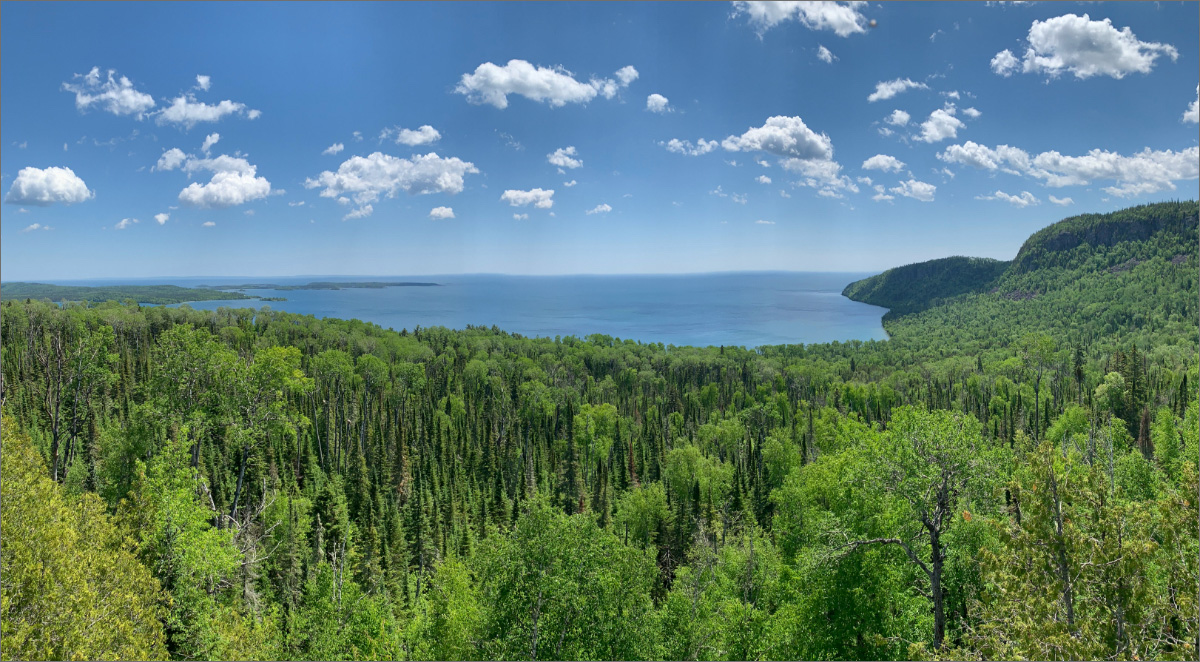 Assessing the health of northern Minnesota lakes, Deere focused on fish, a resource of deep cultural significance to the Ojibwe people. Read about Wilderness Water Watch. 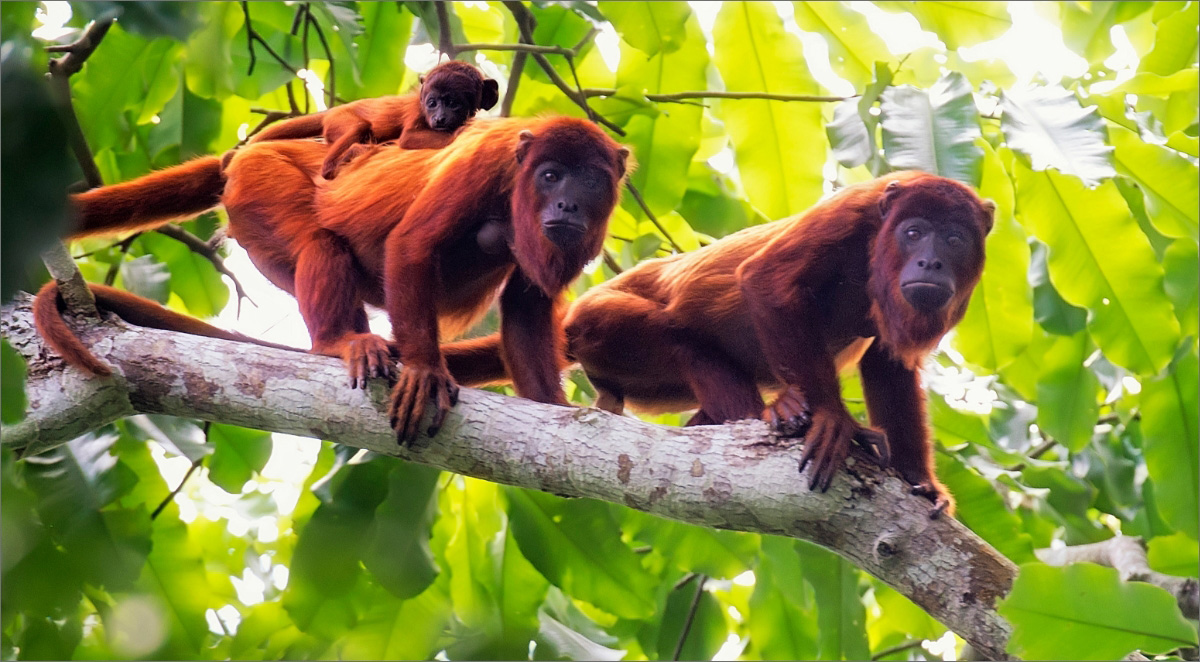 In the drive to short-circuit pandemics, her innovative ethnographic approach sets Milstein's work apart. Read about Preventing ’spillover’ in the Amazon. 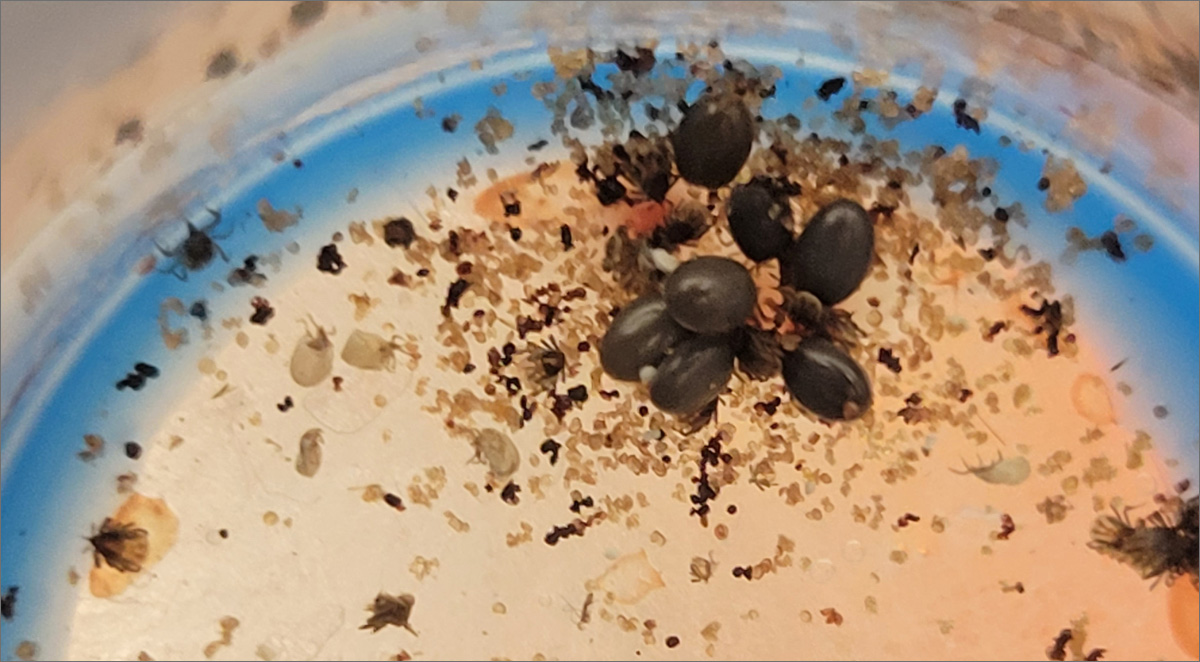 By analyzing bacterial DNA from ticks, Khoo maps the prevalence of pathogens that could spell trouble for humans. Read about Targeting tickborne diseases.