For Robert Blake, a graduate student at the Carlson School, the idea of a career in renewable energy came as an epiphany—in the form of an imaginary polar bear wearing sunglasses.

Robert Blake thought up the idea of his solar installation company, Solar Bear, in 2009, in the aftermath of the untimely death of his older brother, William Blake, a Minneapolis police officer. Robert was 35 years old, mourning the loss of his brother and best friend, and serving as a surrogate father figure for his brother’s children when he created his company. He believes the idea came to him in the form of a bear to serve as a guide to help him find a way forward and make the world a better place for his nieces and nephews.

Robert Blake founded Solar Bear in 2017. It’s the only American Indian-owned solar installation company of the 146 in Minnesota; Blake is an enrolled member of the Red Lake Band of Chippewa.

In 2020, he started a second company called Native Sun Community Power Development, a nonprofit that promotes renewable energy and helps American Indians and others learn how to transition to clean energy. Native Sun also runs a program called Solar Cub, which teaches young tribal members about the interdependence of a healthy environment, clean energy, and American Indian culture. 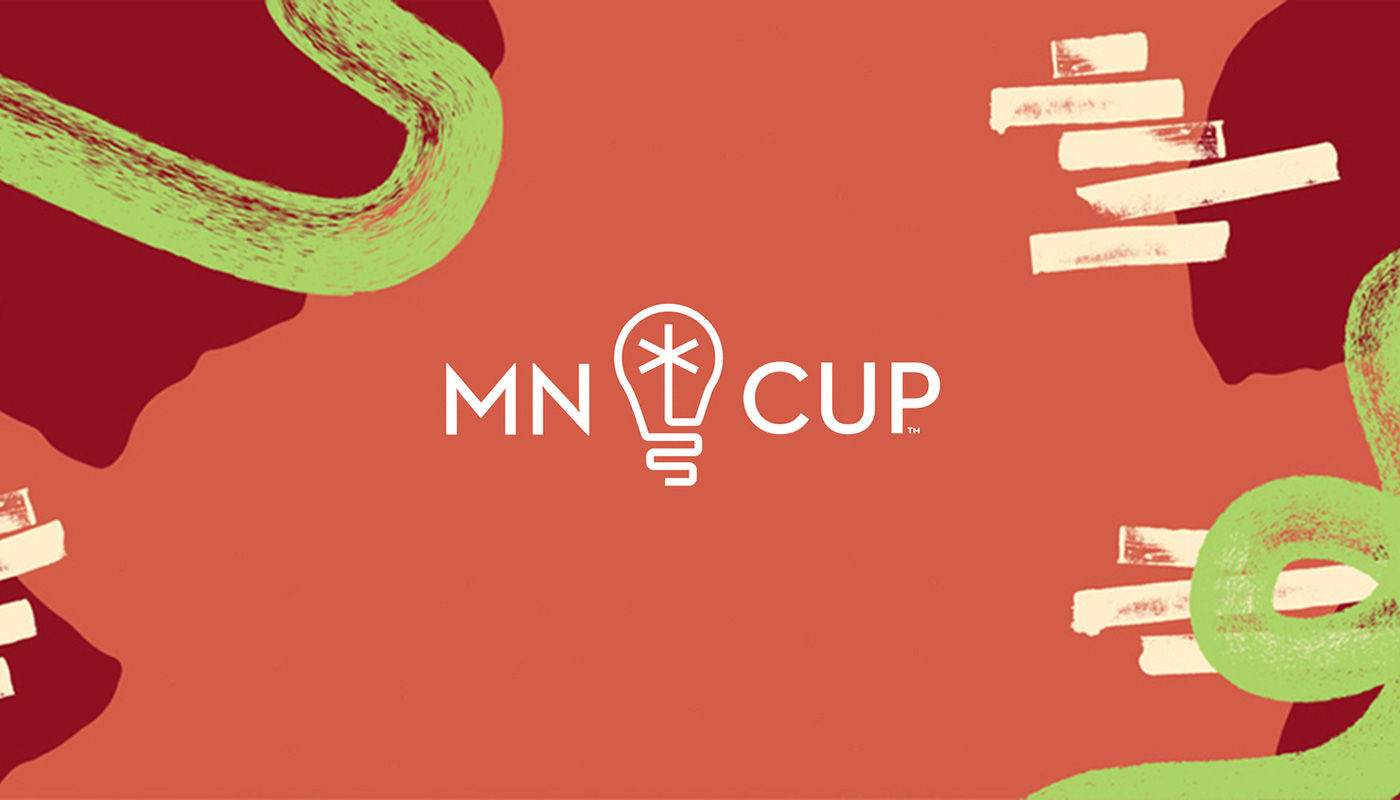 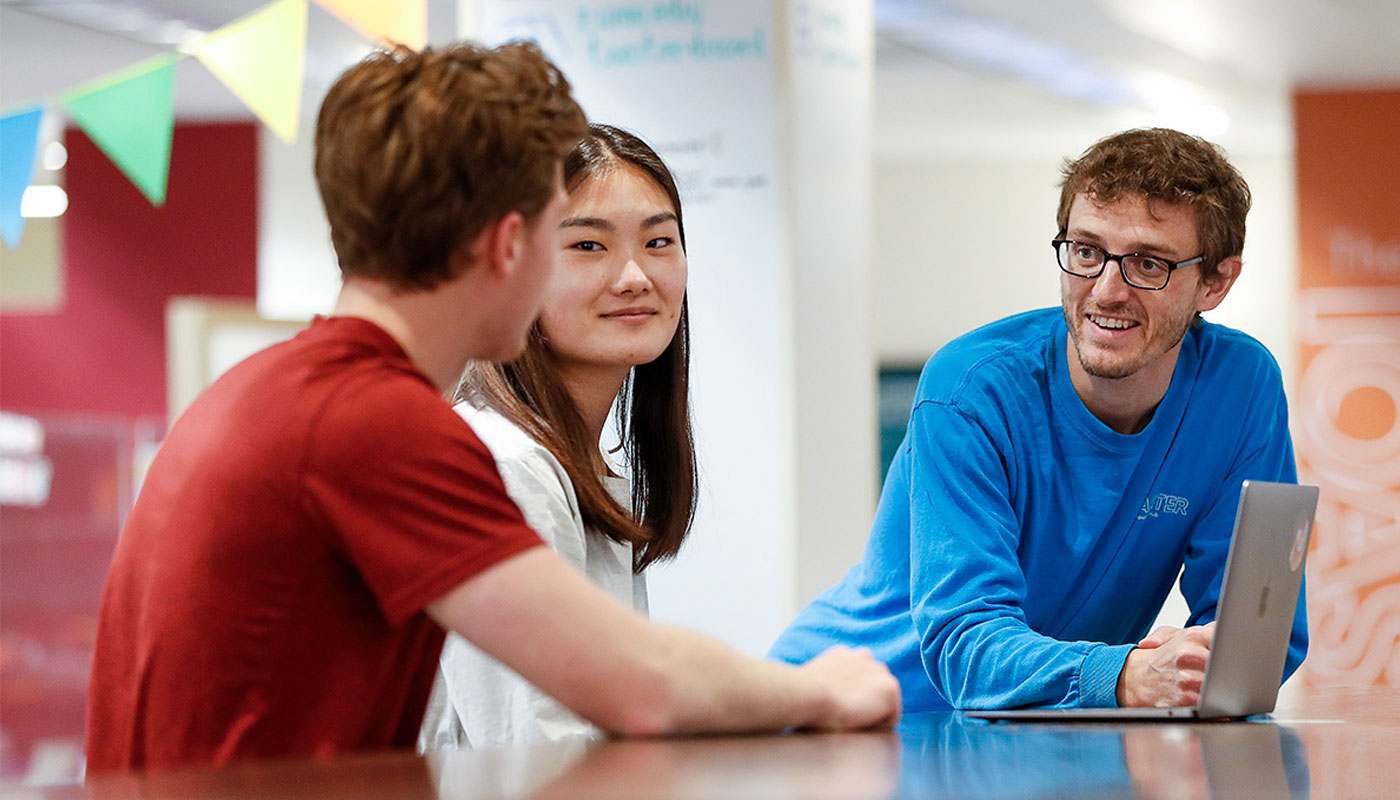 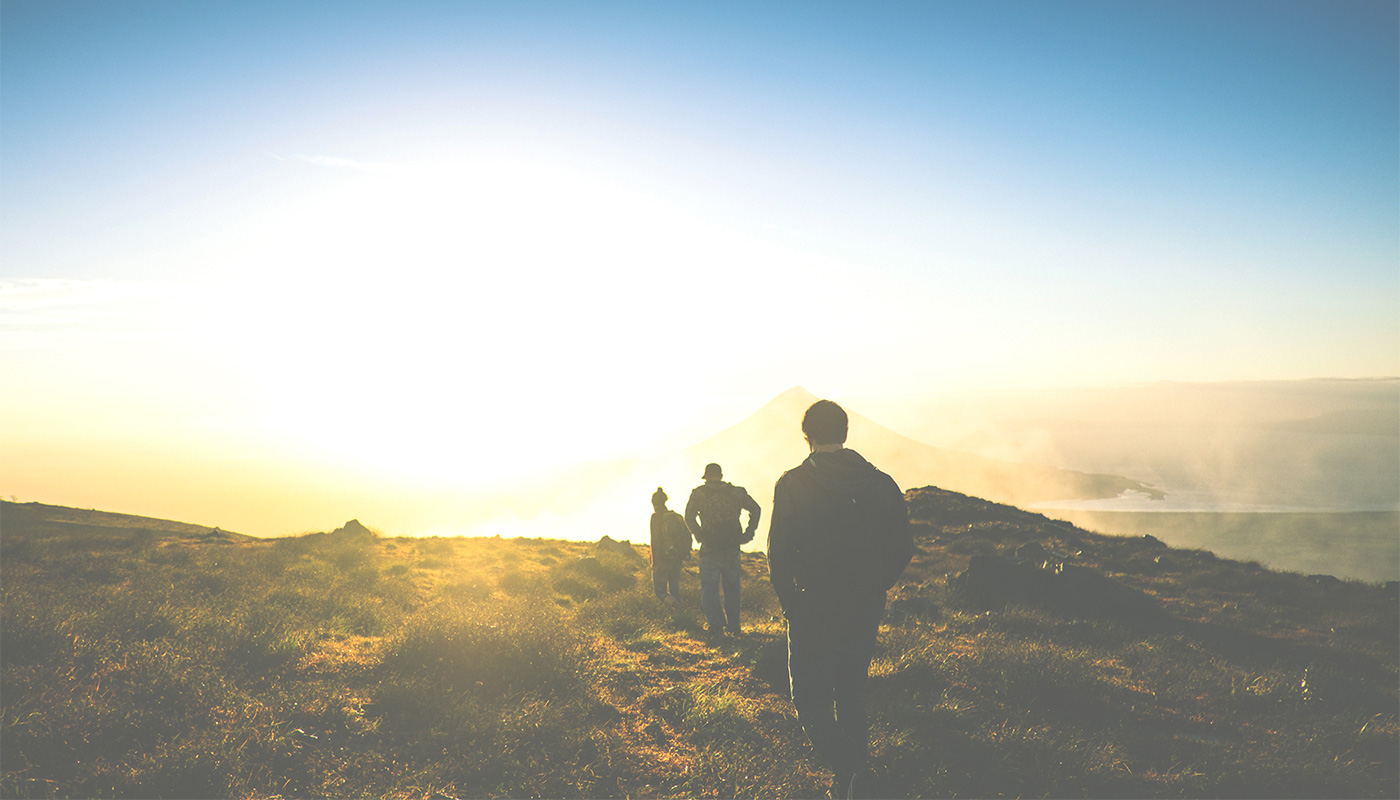 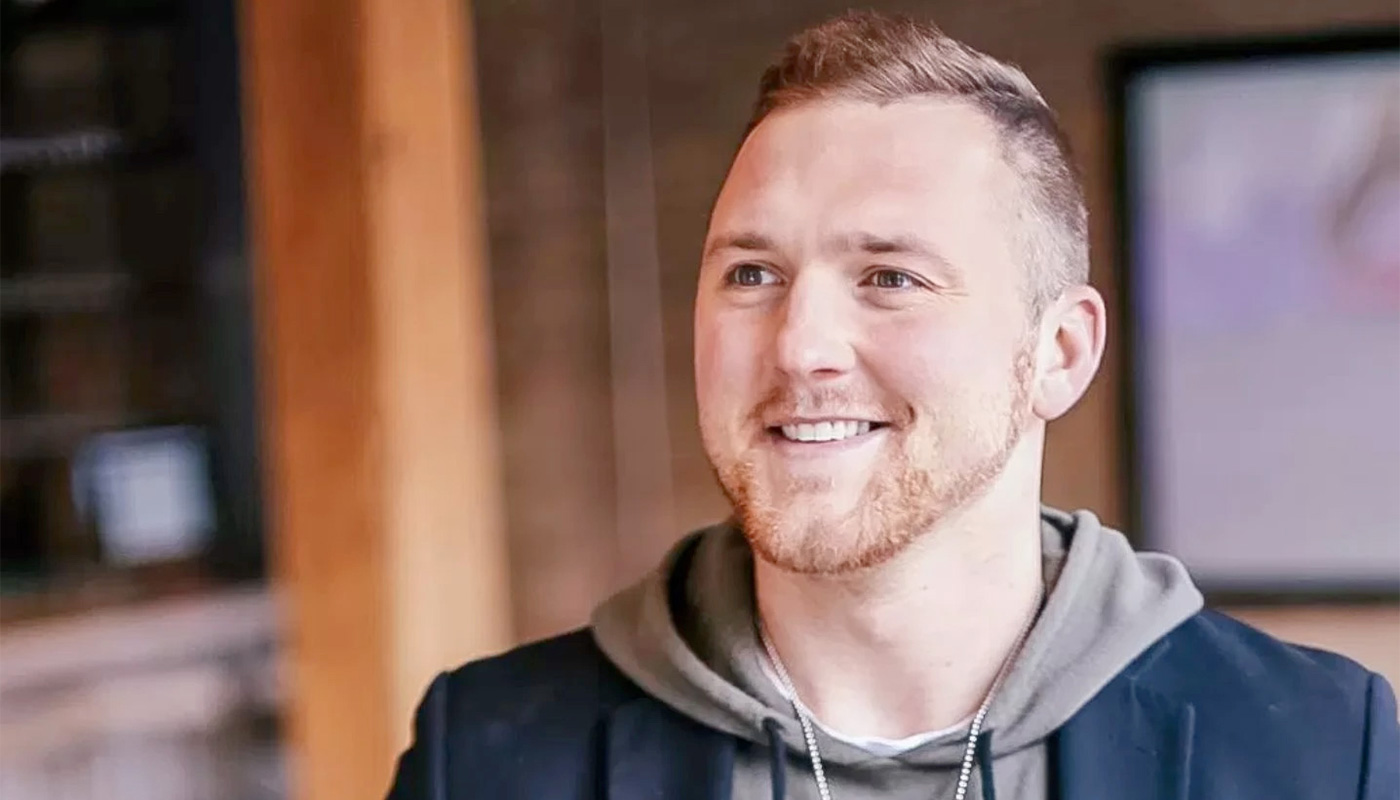 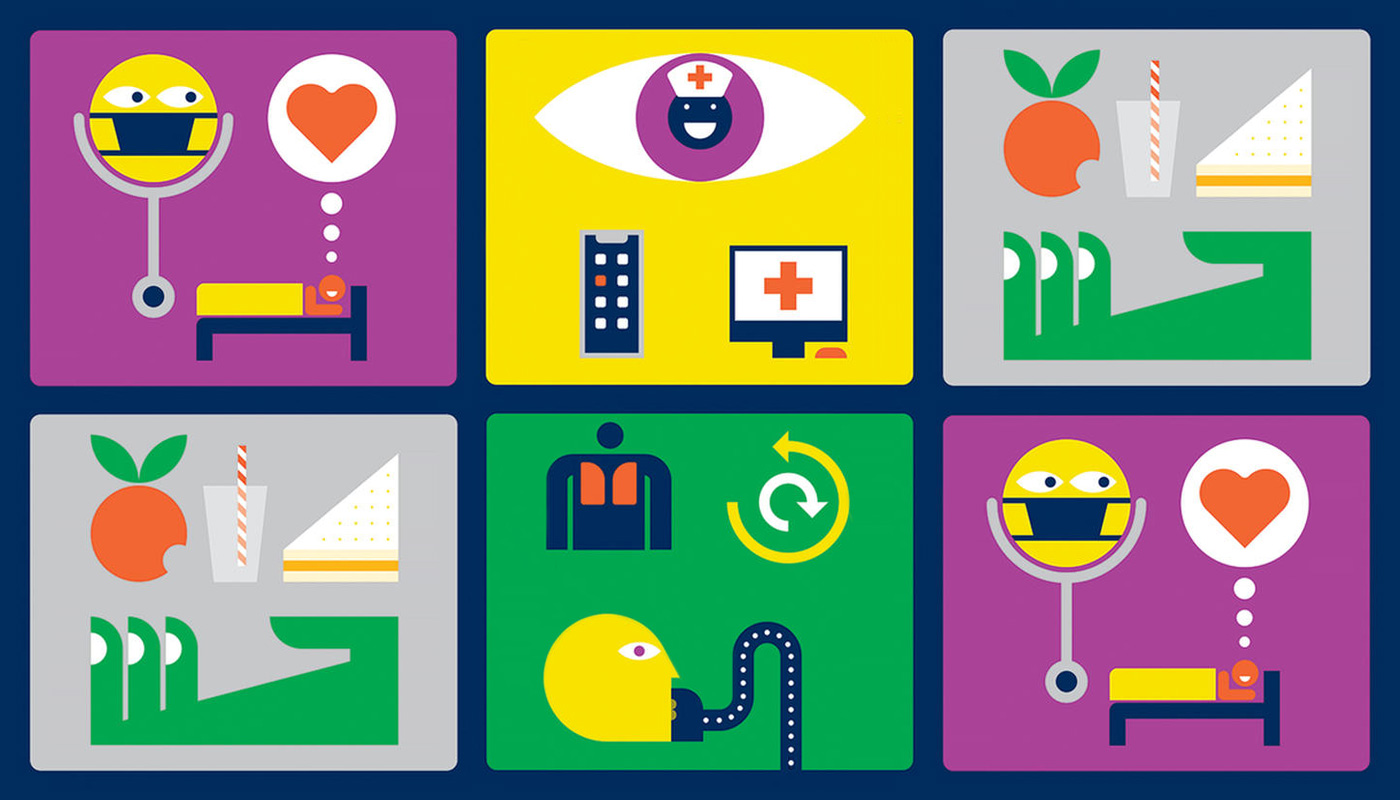