Claire Lumen sees the world differently. Since early adolescence, she has been obsessed with the intricacies of socializing through the Internet. That obsession inspired her line of prototype clothing with motion-capture functionality.

Fashion inclusion was the theme of this year’s Amplified Fashion Show, which was held by the U of M’s College of Design. Read “Pushing the boundaries of fashion”

Each garment in her collection is equipped with light sensors, steel threading that can be used for electronics routed through the fabric, and bluetooth to wirelessly project the position of each limb in 3D space.

Her design goal is to find ways in which people can use technology to assist with their identity—whether it is to hide, to inspire, to magnify, or to create.

Lumen’s design goal is to find ways in which people can exist with technology that assists their identity—whether it is used to hide, to inspire, to magnify, or to create. 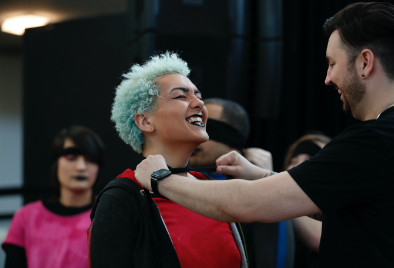 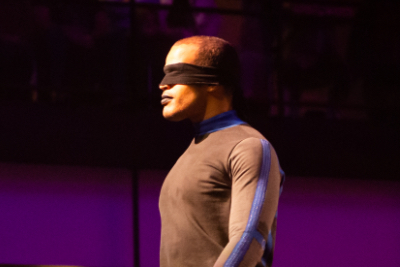 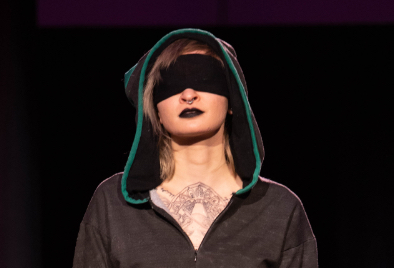 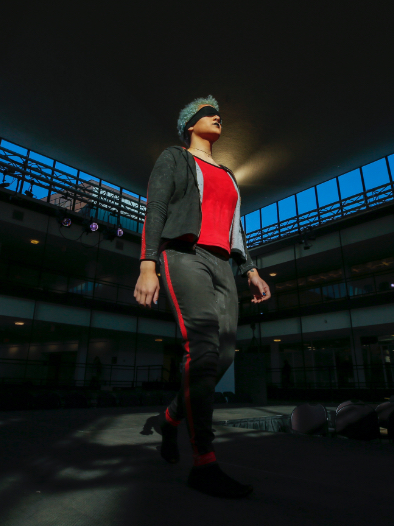 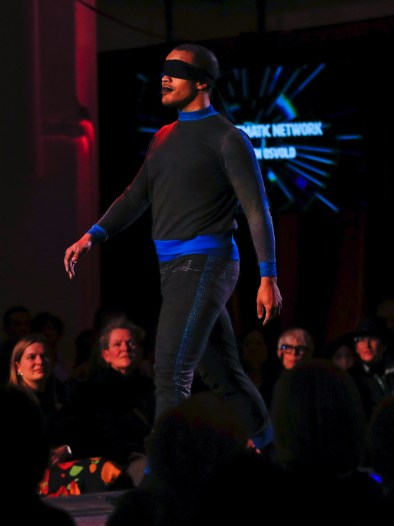 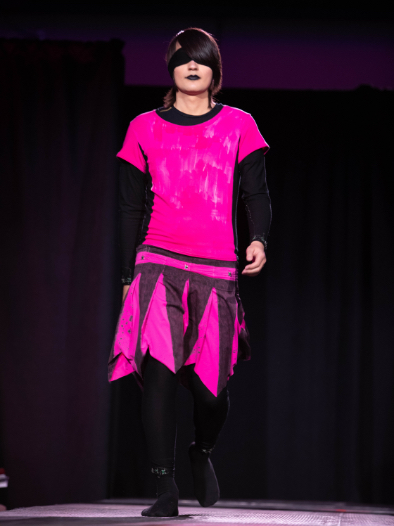 “I was enticed by the concept and idea of how people communicate and connect using virtual reality,” says Lumen. “Because the inclusion of body language, and how that ties to how we see other people, creates a more interesting way of how we see each other.”

Her clothing line attempts to solve what she perceives as a problem: that virtual reality as a social platform is lacking for average people.

“Currently virtual reality is a niche thing—there’s not a real need for it—but most people aren’t really thinking about how we could be using it right now. Virtual reality as a social platform allows people to speak in ways that they wouldn’t normally be able to. That’s important.”

Her clothing uses inexpensive, consumer-available technology, including tiny motion sensors she developed herself.

"When you start with an idea built around many different facets, you have to adjust and make compromises. Sometimes you end up with a final product that you could never have imagined at the beginning."

Still, the clothing hasn’t quite caught up with her vision for what it can be, but she’s not discouraged.

“Because it is research I’ve been doing and trying to push forward, it has hit a ton of snags. But the cool part is that it kind of works—it just has problems. It has really been an interesting challenge.”

Meet the other fashion designers 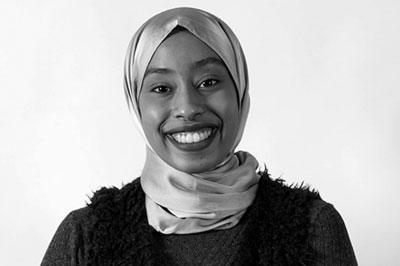 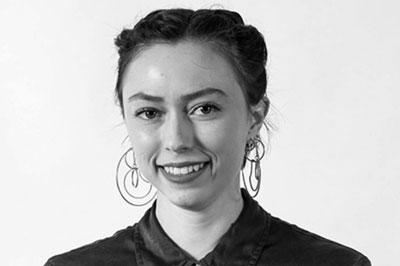 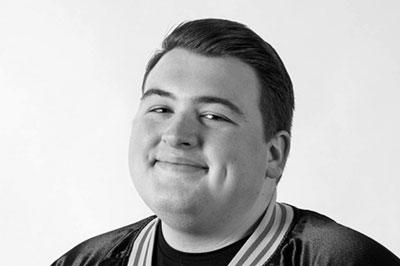 More stories in Architecture and Design

A University student helped to create a better educational tool for children with congenital heart disease.

Dare to Repair: A hands-on exploration of sustainability and community

A popular new course has students from around the University taking a fresh look at product life cycles.