Having a "battle buddy" has helped U.S. soldiers maintain resilience for years, and now the practice has been recruited to help healthcare providers in the age of COVID-19.

Spurred by Col. Brian McGlinch, an Army Reserve hospital commander and assistant professor in the U of M Department of Anesthesiology, a team of faculty has developed and deployed the Minnesota Resilience Action Plan (MinnRAP) to protect the emotional well-being of M Health Fairview healthcare workers.

McGlinch recognized that certain skills learned in military training could serve as a strategy for maintaining optimal mental resilience throughout other difficult battles. MinnRAP emulates the U.S. Army’s peer-to-peer support system and encourages healthcare workers to support each other in pairs to help anticipate and plan for stressors they will face.

“This situation is new for everyone—a pandemic is one of the few instances in civilian life [in which] healthcare workers are faced with the possibility of risk to self and risk to family while caring for patients,” says Barbara Gold, a professor in the Department of Anesthesiology.

In MinnRAP, healthcare workers are assigned a partner based on the kind of work they do, how long they have been in practice, where they work, and their lifestyle. This helps create common ground between the pair so that, together, they can tackle issues that arise in similar working environments and job duties. Several times a week (and sometimes daily), providers check in with each other to share their reactions to stressors and anxieties, and to listen to and validate their experiences.

“Unlike a lot of other approaches, this model puts the support directly into the hands of the practitioner in a team-based and unit-focused manner,” McGlinch says. “We are rolling this out in other locations and departments as quickly as possible.” 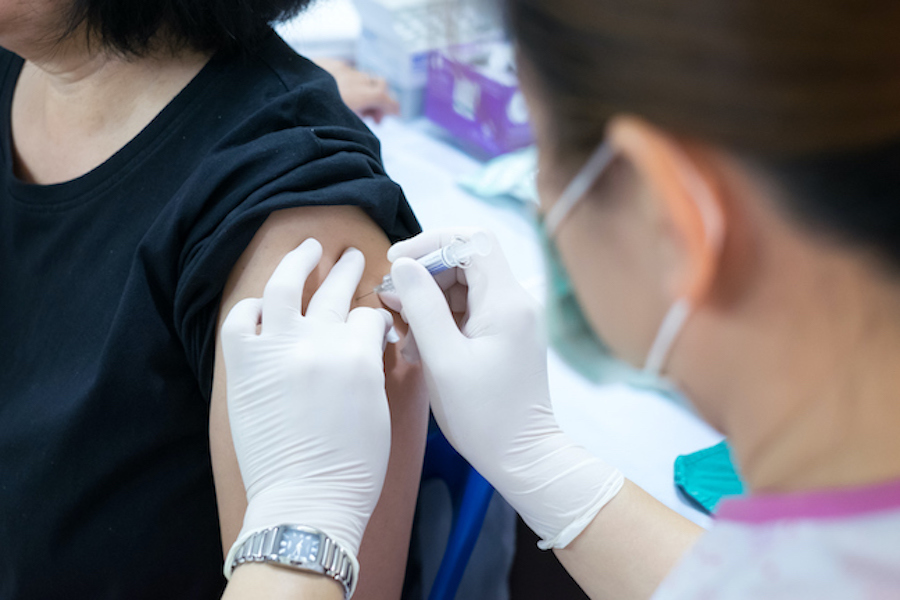 For early treatment of mild COVID-19, University of Minnesota trial shows hydroxychloroquine has no benefit over placebo