Nerissa Dolney: ‘I hope to be able to aid in healing’ | University of Minnesota Skip to main content

University of Minnesota Morris graduate Nerissa Dolney is pursuing a doctoral degree, and she plans to increase access to mental health care in Native American communities.

Nerissa Dolney, ’21 B.A., didn’t expect a class on Native American boarding schools during her first year at the University of Minnesota Morris (UMM) to set her on her career path. “It really opened my eyes to the intergenerational traumas that Native Americans have had to endure,” she says.

A member of the Sisseton-Wahpeton Oyate, Dolney grew up in Waubay, South Dakota, on the border of the Lake Traverse Reservation. “Historical trauma and boarding schools were not things that were talked about much when I was growing up,” she says.

As she went through the class, she says many things she witnessed as a child started to make sense—cycles of alcoholism in her community and in her family, for example. She also realized that mental health resources were limited in Native American communities—and that she could do something to change that.

Dolney, who majored in psychology and Native American and Indigenous studies, was accepted into the Ronald E. McNair Post-Baccalaureate Achievement program at UMM. The federal program prepares students for doctoral studies. 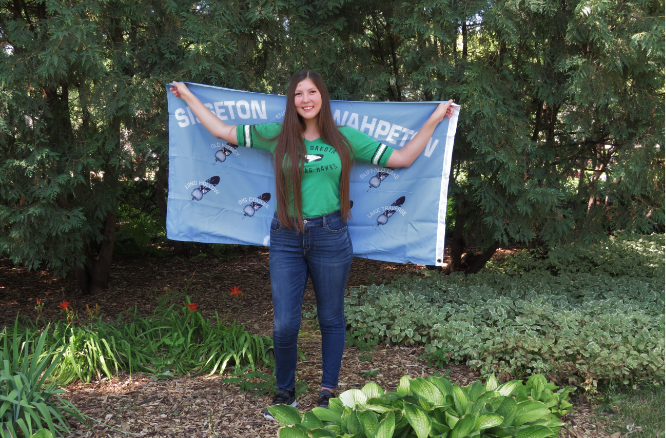 I hope to be able to aid in healing and breaking cycles in Native American communities.

This fall, she began working toward a doctorate in clinical psychology at the University of North Dakota. As part of the university’s Indians Into Psychology Doctoral Education program, which aims to increase the number of Indigenous people with doctoral degrees in psychology, she’ll study treatment and assessment issues as they relate to Native Americans.

She says having a doctorate in clinical psychology will allow her to do counseling, assessment, and treatment. “It will better prepare me to help more people,” she says.

Dolney says receiving the Shakopee Mdewakanton Sioux Community scholarship and others as an undergraduate made grad school possible. “College is stressful enough. This scholarship allowed me to be at ease a bit, at least with my financial situation. It helped me get through school debt-free,” she says.

Dolney hopes to one day return to her reservation and provide much-needed mental health services. “I hope to be able to aid in healing and breaking cycles in Native American communities,” she says. 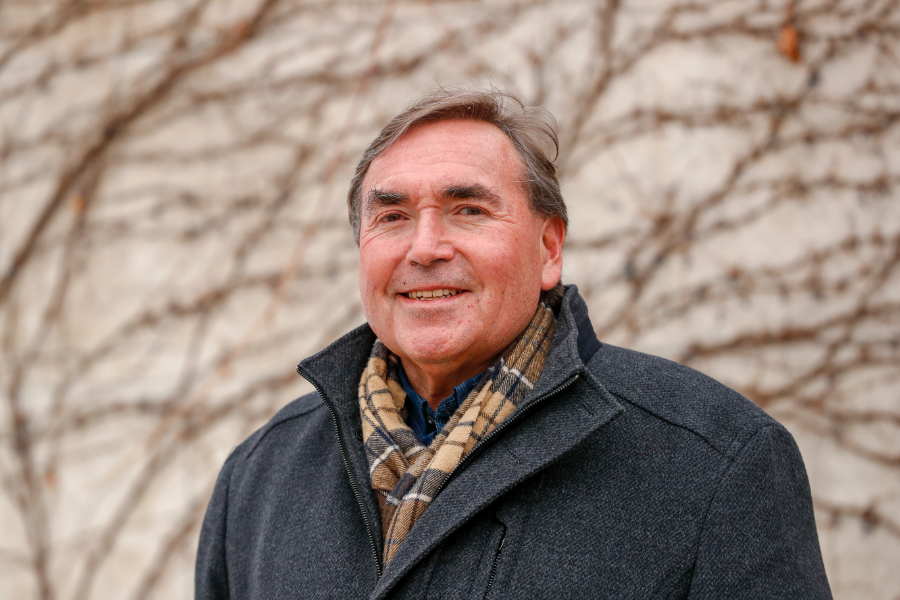 Share this story
Nerissa Dolney: ‘I hope to be able to aid in healing’
https://twin-cities.umn.edu/news-events/nerissa-dolney-i-hope-be-able-aid-healing
University of Minnesota, Twin Cities