The changing face of Miss Minnesota

A few weeks after becoming the first Native American to win the Miss Minnesota pageant, Rachel Evangelisto cheerfully sits for an interview at the community room of her apartment building in downtown Minneapolis.

She acts and looks the part of a pageant winner: warm, witty, and engaging, with eye-catching earrings of her creation and an irrepressible smile. Then, over the course of an hour, Evangelisto (to paraphrase her own words) tells who she is: an aspiring lawyer and judge dedicated to maintaining and improving Indian child welfare, and to driving diversity in this state and beyond.

Her deeply held convictions are the backbone of her current profession, and they guide her efforts as an ambassador in the state over the coming year.

The path to law, justice, and welfare

Evangelisto was born in Aberdeen, S.D., went to high school near Rapid City, and is an enrolled member of the Standing Rock Sioux Tribe. She recalls visiting the University of Minnesota Twin Cities with her aunt and falling in love with the campus, but ultimately the tuition waiver for Native American students swayed her to the U of M Morris.

“I really appreciated the community that Morris had, both in the town and also on the campus,” she says. “I think 10 percent of the population is Indigenous students, and so to be surrounded in a way that I’ve never been surrounded before by Indigenous youth and professors and colleagues was incredibly eye opening.”

She earned her degree in political science—with an emphasis in law—and law will be her primary focus soon. She was recently accepted at Mitchell Hamline School of Law in St. Paul, but because of her Miss Minnesota duties will delay her start there till next fall.

“I’ve known since the sixth grade that I wanted to go to law school. I just didn’t know for what,” Evangelisto says. “I think that stemmed from a lot of people telling me who I could be and couldn’t be. And I was finally like, ‘You know what, I’m going to tell you who I am. I’m not going to let you define who I am.’ Getting into law school at the same time as winning Miss Minnesota—it was the two biggest dreams of my life coming true at once.”

Part of the appeal of Mitchell Hamline was its Native American Law and Sovereignty Institute, with classes covering the Indian Child Welfare Act (ICWA) and child protection. The ICWA stems from the forced removal of Native American children from reservations, and in child protection cases gives preference for Native families to take in Native children, helping to preserve cultural identity.

Evangelisto has already been actively working to address those issues as a Guardian ad litem for the ICWA Division of Minnesota, advocating for the best interest of Indigenous kids in child protection cases.

She calls ICWA “the gold standard of child welfare.” With her law degree, she hopes to strengthen child protection laws—“really focusing on ICWA, because it has such a cornerstone for Indigenous communities in that it keeps the cultural preservation alive. Being a cultural advocate in court for my children, for my families is the big part of my job and now a big part of being Miss Minnesota.”

The joy (and burden) of the crown

Evangelisto watched pageants on TV as a child and entered her first at age 13. She laughs as she recalls that she lost her first eight or so competitions. “Failure is the greatest teacher, and I have failed a lot in my young life,” she smiles. “And I’m not afraid to fail; I’m just excited to try and have the opportunity.”

She’s proud that her competitions have netted her about $26,000 in scholarship earnings, including $11,000 from Miss Minnesota. That makes law school more affordable and makes up for any early “failures.”

Already she’s had the chance to visit all 11 tribal nations in the state and make guest appearances at various powwows. One, the Tinta Wita Wacipi (powwow) at Prairie Island, was particularly poignant for her.

As for the pageant world, it’s much more congenial than catty, she says, and she counts her fellow contestants and the many pageant volunteers among her greatest supporters.

At times that support has come in handy. “I’ll be honest … There’s racism within this. I’ve experienced a lot of that even as Miss Minnesota just in my first couple of weeks; it’s there,” she says. “And so having a good community to fall back on, whether they understand it or not, has been essential as I go through this. "Taking the racist comments that someone may say to my face at an event and being able to turn that into an educational moment is a role that Miss Minnesota has never had to do before."

She now has a platform to initiate change—figuratively and literally. Her official Miss Minnesota Social Impact initiative, or platform, is “Celebrating Culture & Driving Diversity,” and that dovetails nicely with her current work, her legal aspirations, even some of the racist reactions she’s encountered.

“I want to empower all Minnesotans and Americans to have those racial justice conversations,” she says. “Just sharing my experience through my story—how I got to be the first Native American Miss Minnesota—that’s something that people can easily connect with and see. Then I can bring in the stories of the youth I work with, the things that I’ve seen in our communities—in our backyard in Minnesota—and how they can get involved and help.”­­­­­­­­

Evangelisto will compete against 50 other contestants in the Miss America pageant in December at the Mohegan Sun Arena in Uncasville, CT.

Evangelisto’s talent is Praying Mantis Kung Fu, a traditional Chinese art form she’s been studying for years that combines leg strength, stamina, and flexibility. Her pageant routine blends five different forms of kung fu plus tai chi. Kung fu has been an empowering force in her life, she says, and “to bring that to Miss America, which is about empowering women, I thought, ‘What better talent. It just fits right in.’” Watch her Miss Minnesota routine. 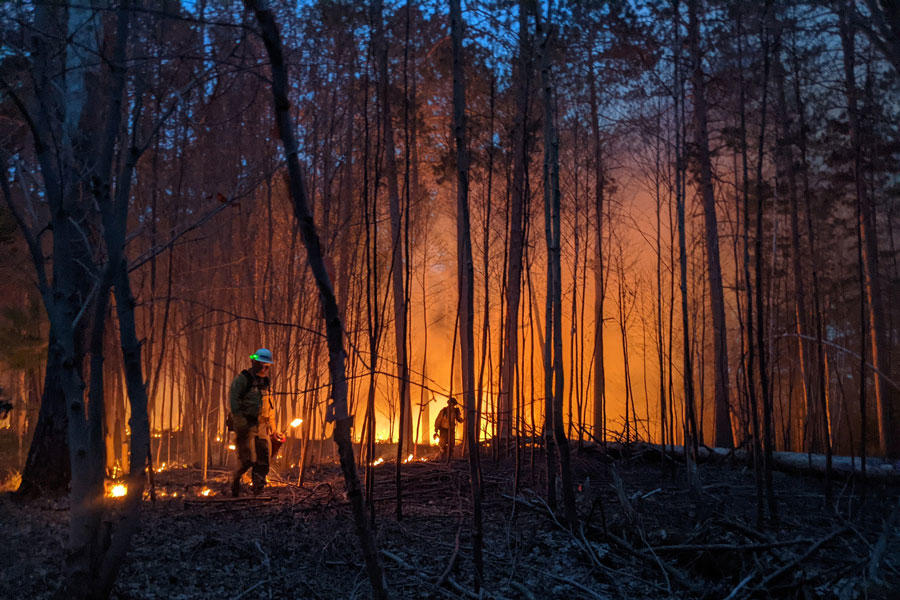 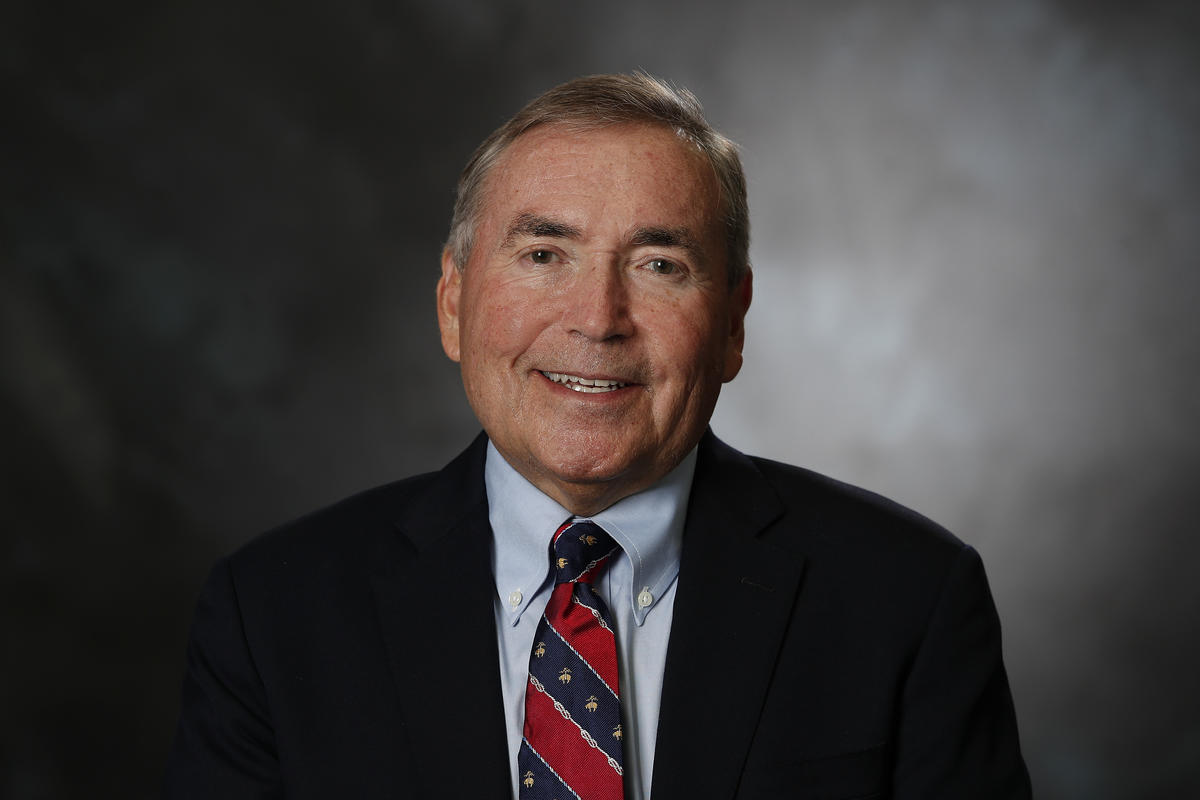 A leader once again

More stories in Arts and Humanities